Humans generally carry a driver’s license and a Social Security card; they probably have a few credit cards, and might wear a medical alert bracelet. The situation is not that much different for dogs. Dogs that receive proper care generally have a variety of tags and markers hanging from their collars. Dog tags for dogs are partly for identification — in case the animal is lost or stolen — and partly to allow animal control workers to know that the dog has been vaccinated.

In America, almost all cities and towns insist that dogs be licensed. Once the license fee is paid, the owner is provided with a small tag that attaches to the loop on a dog’s collar. The tag may include the name, address, and phone number of the owner, or it may simply be stamped with a date or coded number. Most dog owners purchase a more detailed tag in addition to the city-license version. This tag usually includes the dog’s name, the owner’s name, a home address, and a phone number.

The second most prevalent type of dog tags for dogs in America is a rabies medallion. This tag also attaches to the collar, and typically shows either the date when the dog was vaccinated or the date when the vaccination expires. In many cities, stray dogs captured without a rabies tag are in danger of being euthanized.

An invisible form of dog tags for dogs is the microchip; these chips have been popular in America since the 1990s. Microchips are embedded under a dog’s skin by a veterinarian, and serve as both an identification system and a radio transponder. Each microchip consists of a code containing 10 numbers and letters. If an animal control officer or humane society picks up a lost dog, a hand-held scanner can read the information on the microchip.

Another alternative form of dog tags for dogs is a tattoo. This form of identification came into use during the 1960s, but its popularity has waned with the advent of the microchip. The tattoos were usually inked onto the dogs groin, stomach, or inner thigh. Although the dog community has offered no opinion on tattoos, it could be safely presumed that most prefer the microchip. A dog’s got to do what a dog’s got to do, and that can prove to be problematic for indoor dog owners who live on the 50th floor of a high rise apartment building. Many dogs reject the traditional litter box route followed by indoor cats, since dogs do not care for the feel of… 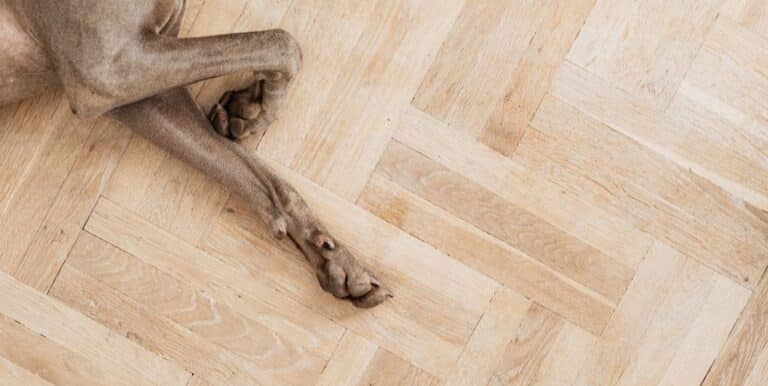 It is important to buy a good quality dog leash to guide a dog through training and beyond, and a dog owner has a few different options. Nylon and rayon leashes are the most popular options because they are inexpensive and relatively durable, but a leather dog leash is also a popular choice for people who have… Training your dog to sit or stay, parading her at a dog show, or strolling down the beach all require the right type of dog collars. Different types of dog collars are designed for puppies, training, excitable mutts, larger dogs, or exercise. They come in many materials yet fulfill distinctive functions, so equip you and your…