A dog run is either a private or public fenced off area in which a dog can be kept confined and get exercise. Since most dogs will get into just about anything, a private area keeps them safe from potential hazards such as poisonous plants, chemicals, or the street. A public dog run, on the other hand, is a social place for dogs, usually located within city parks. Dogs can run and play off leash while being contained and away from other people enjoying the park. As leash laws have become more restrictive, more places offer dog parks so dogs can have the occasional or frequent freedom they need.

The private run may be located on one side of a house or yard, or may be placed at the back of the yard. Most are fenced in with chain link fencing, though wood fencing is a viable option if the dog won’t tear at it. Some private dog runs are part of a kennel and include sleeping quarters or a doghouse for the dog. In this case, the person who plans the run may want to put it near a water source so that there is easily accessible water for the dog. The dog should have fresh water available at all times and a shade area where it can rest on hot days.

If the yard is small, it might be better for the owner to fence the items he or she doesn’t want the dog to get at, leaving full access to the rest of the yard. Alternately, many homes have side yards, which make for perfect places for a run. The owner should make sure these yards are clear of any hazards to the animal. In some cases, a gate between the house and the fence on the side yard may be all that’s needed to establish a dog run. Alternately, a portable run can keep an animal out of trouble while it is still learning how to behave.

People with a relatively small dog, with the exception of most terriers, may only need a small run. Some larger dogs are not known exercisers either. Working dogs, especially herding dogs, usually require a larger space — they can feel confined in a run that is too small. Unless the owner plans to offer the dog other forms of exercise on a daily basis, a longer run will be needed for dogs with lots of energy, since keeping them active often helps keep undesirable behaviors in check.

Using a dog park or public dog run is a matter of some debate among pet owners and animal behaviorists. Since anyone may bring a dog to a public park, pet owners can occasionally find their dogs in company with aggressive animals. Though most dog parks ask that owners remove animals that are acting in aggressive fashion, this request is not always honored. The best way to handle this is to thoroughly check the behavior of the animals before entering the run with your dog. While most are used to expecting antipathy or acrimony from cats and dogs, some animals defy expectations and get along with uncommon fraternity. A cat can certainly befriend a dog, or vice versa, but much depends upon each animal’s personality. One has to take into consideration how likely one’s dog will respond with friendship to… You may think your pup is just so doggone cute when he tilts his head to one side, hanging on your every word. But is he listening intently, or is it something else? Animal behavior experts say that dogs are good at responding to body language and vocal cues, and that it’s possible that they… Can you keep pet fish and not have a major impact on the environment? Whether it’s the goldfish you win at the school fair or a tank purchased and set up from an aquarium store–or something in between–there are a few considerations to making your tank as environmentally friendly as possible. These tips will not… 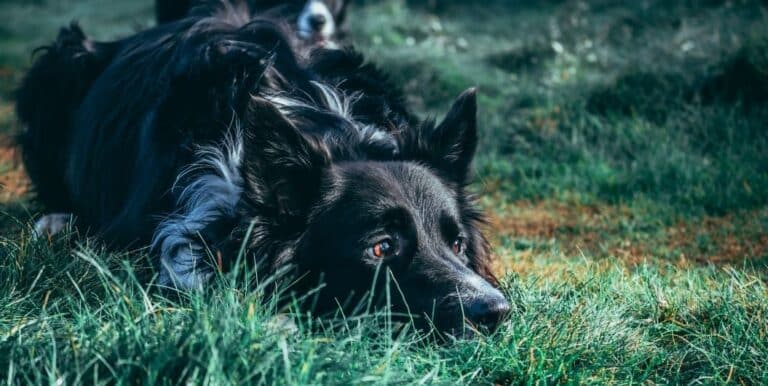 Cat owners are statistically more likely to have a college degree than dog owners. In fact, households with at least one degree-holder are about 1.5 times more likely to own a cat than a dog. Despite the education level of their owners, dogs are actually better at reasoning than cats, according to some tests. More… A person may choose to use an electric dog fence for any number of reasons. A wireless electric system is a good choice for someone who wants quick, easy and invisible installation. If the yard has uneven boundaries, a buried-wire system makes a better choice, because it is more adaptable and can be adjusted to the layout…